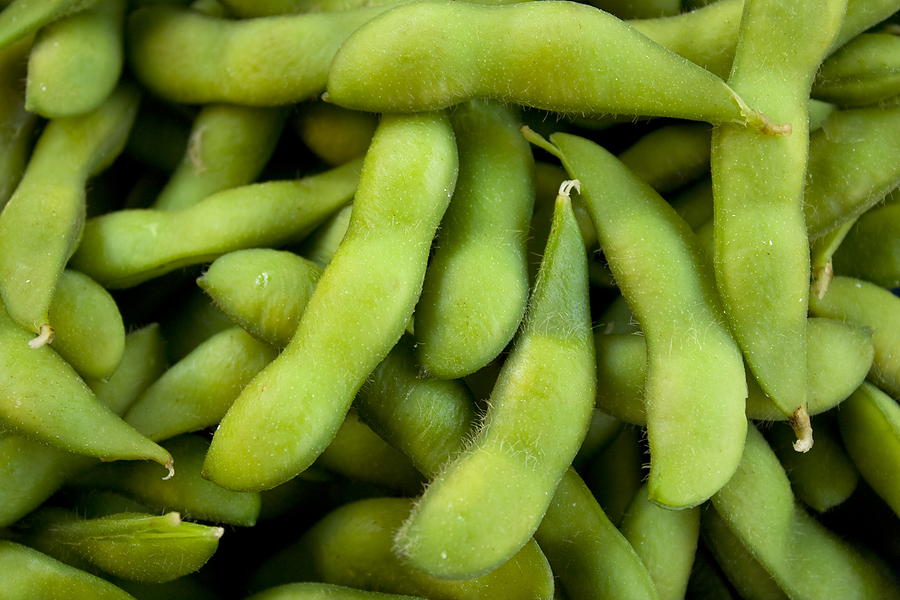 To soy or not to soy? If you haven’t yet considered that soy may not be the best food for your health, read on. It might not be the health food you think it is.

Aging well is all about using food as medicine.

Soy is controversial for many reasons that we may be aware of:

And then there are the reasons that we may not be aware of (see Kayla Daniel’s book The Whole Soy Story):

When I run a food sensitivity test for a client, it almost always comes back with a sensitivity to soy. And my client is usually shocked.

And my response is, “Yes you do. You just don’t know it. Soy is in everything”

That’s because soybeans are the second largest crop here in the US. Soy is government subsidized and almost always genetically modified, and it’s literally in everything.

That’s why avoiding processed, packaged foods is so important.

Soy is also full of the isoflavones, genistein and daidzein. Isoflavones are a type of phytoestrogen, a plant compound resembling human estrogen. These compounds mimic and sometimes block the hormone estrogen. They have been found to have adverse effects on various human tissues and are known to disrupt endocrine function. In addition they may cause infertility, and may promote breast cancer in women.

But soy is not all bad, because it’s not all created equal. It’s a whole real food, and as long as its organic, fermented, and non-genetically modified it can be a part of a healthy diet. In fact, the Okinawans are the world’s longest-lived people probably partly because of their diet. And they eat fermented soy on a regular basis.

When soy is fermented, it naturally contains less phytates. Phytates tend to bind to minerals in your body and 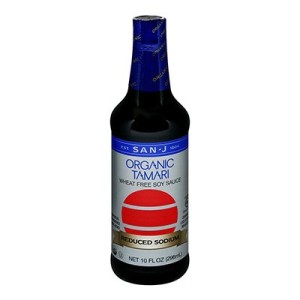 contain some potentially harmful compounds. Fermented soy has some amazing benefits such as powerful probiotics to help with immune and digestive function. Here are examples of fermented soy:

One to 2 servings several times a week is fine.

Soy can affect hormone levels, thyroid function, breast health, mineral balance and many other processes if you don’t follow the rules above. However, fermented is a much healthier choice.

For more detailed information read this report: The Effects of Soy on Health Outcomes
which reviewed thousands of studies based on rigorous criteria for scientific validity.